Discover, assess and mitigate known vulnerabilities in your Java and Python projects 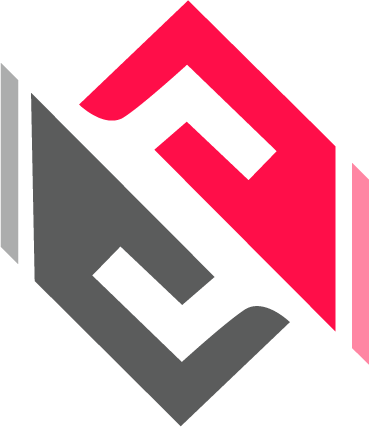 Eclipse Steady supports software development organizations in regards to the secure use of open-source components during application development. The tool analyzes Java and Python applications in order to:

Originally developed by SAP Security Research, the tool is productively used at SAP since late 2016 (but an earlier prototype was available since 2015). In April 2017, the tool became the officially recommended open-source scan solution for Java (and then Python) applications at SAP. As of April 2019, it has been used to perform 1M+ scans of ~1000 Java and Python development projects, and its adoption is growing at a steady pace.

The tool approach is best described in the following scientific papers, please cite these if you use the tool for your research work:

Detection, assessment and mitigation of vulnerabilities in open source dependencies